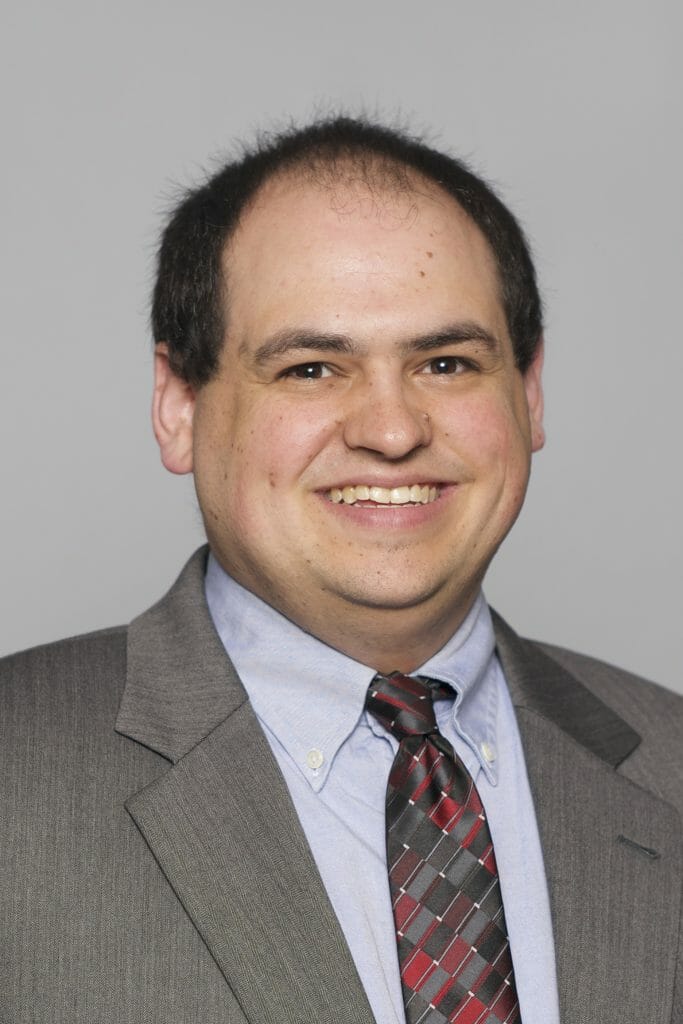 Hands-on House, Children’s Museum of Lancaster announces that Kevin VanPelt was elected board chair at the September board of directors meeting.  VanPelt’s one-year term began October 1, 2020. He previously served as board vice chair and succeeds Andrew Gordon.

VanPelt has served on the Hands-on House Board of Directors since 2017, and chaired the organization’s half marathon, 10K and 5K fundraiser in 2019.  A graduate of James Madison University and a certified public accountant, he is a manager in the assurance division at Walz Group.

At its September 17 meeting, the board of directors also elected Keith Herr as vice chair, Rebecca Smith as secretary, Rebecca Walck as treasurer, and Brad Lefever and James Spanos as members-at-large of the board’s executive committee.

Click here for a full listing of Hands-on House board members.

Our Outreach to schools' program is growing! We're looking to add an enthusiastic educator to the team. Some responsibilities for this role include setting up learning stations, leading class presentations, and guiding student inquiry and discovery. Reach out or share with friends!